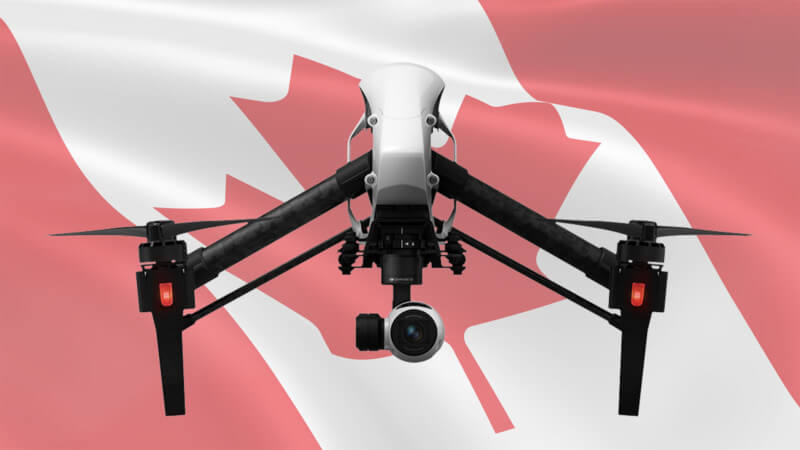 In order to get your drone ready for legal flight, you’ll need to make sure it’s registered with Transport Canada and that you have the appropriate pilot certification. Why is it that you have to jump through all these legal hoops just to fly your own drone that you bought with your own hard-earned money? The answer isn’t overreaching government regulations. There’s actually a legitimate reason that drone pilots are required to register their drones and get certified to fly them. Sadly, unauthorized drone use in restricted airspace has created the push for Canadian drone laws.

Understanding how poor flying habits and dangerous behaviour has led to an increase in drone regulations can help you make sense of those regulations as you navigate them for yourself. Learning just what flight behaviours lead to problems can also help you make sure you’re always a smart and polite drone operator.

The Dangers of Flying in Restricted Airspace

All drones made for private use are significantly smaller than planes, so what does it matter if you fly a drone around an airplane? After all, if an accident occurs, it would undoubtedly be the drone on the receiving end of the damage, right? Not necessarily. If a drone collides with a plane’s spinning propeller, it may very well send a plane plummeting to the ground. It’s pretty terrifying to think a simple drone being flown by a casual UAV enthusiast has that much destructive power, but it’s true. Likewise, spotting a drone could make an airplane pilot to overreact, causing a catastrophe or unnecessary injury to passengers.

An Increase of Drones Near Airports

Between 2014 and 2017, the number of drones sighted near Canadian airports more than tripled. There were only 38 sightings in 2014, but in 2017, there were 135. This means the drones were randomly or accidentally flying into airport space: for whatever reason, drone pilots were drawn to airports and wanted to fly there.

One reason may have been photo and video opportunities; quite a number of videos of planes taking off from a drone’s point of view were posted on YouTube around this time. While such purposes are innocent enough, taking a drone into restricted airspace is a dangerous practice that threatens lives.

Incidents In the Air

In October 2017, a drone collided with a Skyjet airplane. While the plane only sustained minor damage, the incident could have turned tragic if the drone had impacted the cockpit or engine. In another similar instance, a pilot had to perform an evasive maneuver to avoid hitting a drone near Toronto Island Airport, and a flight attendant was injured in the process.

Both of these run-ins with drones could have been much worse had the drone been positioned a little differently or had the pilots in these cases reacted differently. The potential for loss of life from an airplane-drone collision is a scary reality, and that is precisely what has spurred Canadian drone laws.

While some may think that Canadian drone laws are just another case of an overreaching government, there’s a good reason these regulations were put in place. By ensuring that drones are registered and drone pilots possess the knowledge and certifications they need to operate their aircraft safely, the chance of a collision between drone and airplane is significantly decreased, and senseless tragedies are much less likely to occur.

While it is inconvenient to have to jump through legal hoops to pilot your drone, they’re absolutely necessary. Drone pilot training can help prepare you to operate your aircraft effectively and safely, too. If you’re interested, check out A3 UAV in Grand Prairie, Alberta and get on your way to being certified today.

Why You Need Training

Effective June 1, 2019, the Government of Canada requires training for everyone operating Unmanned Aerial Vehicles (UAV’s) or Drones heavier than 250g. 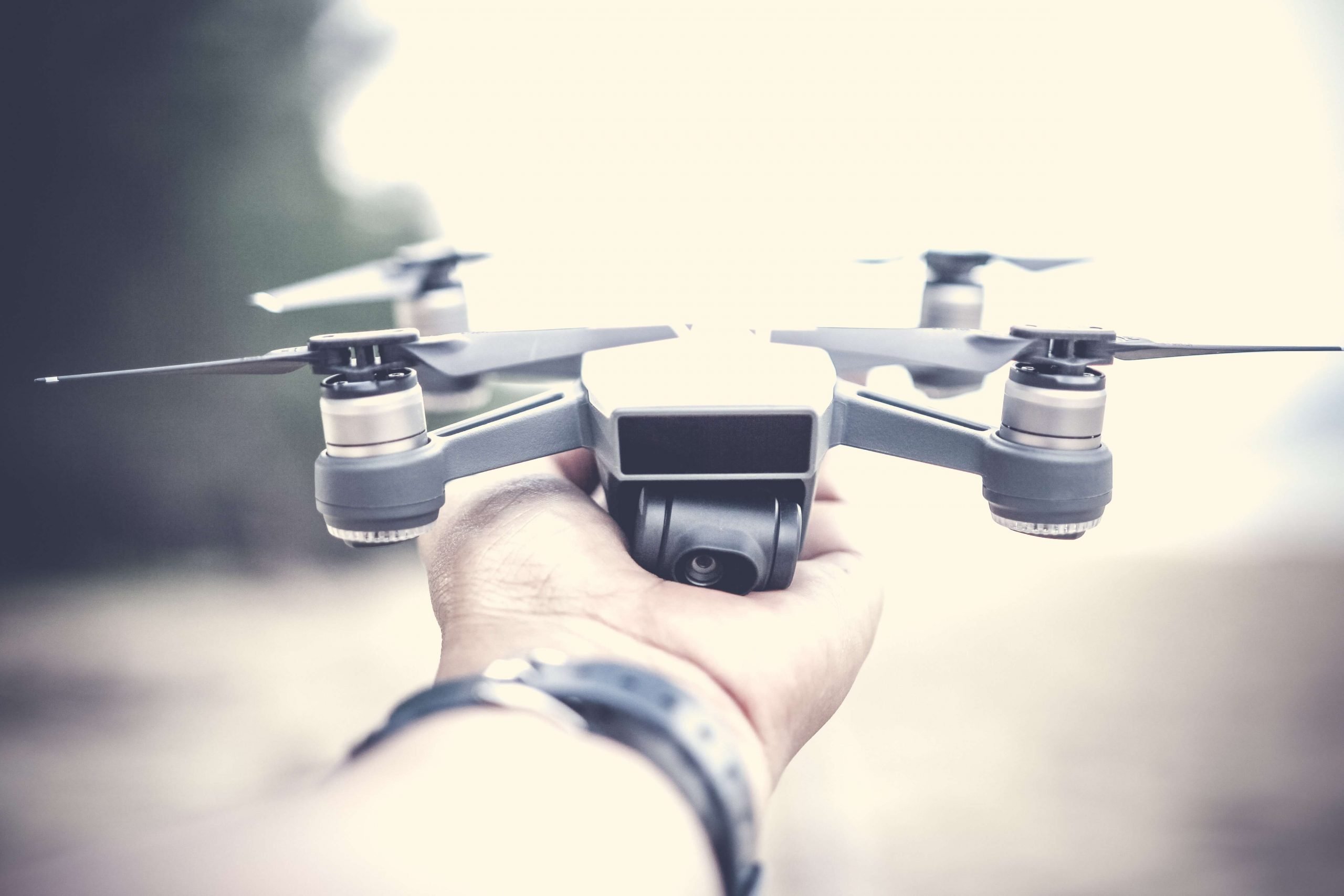 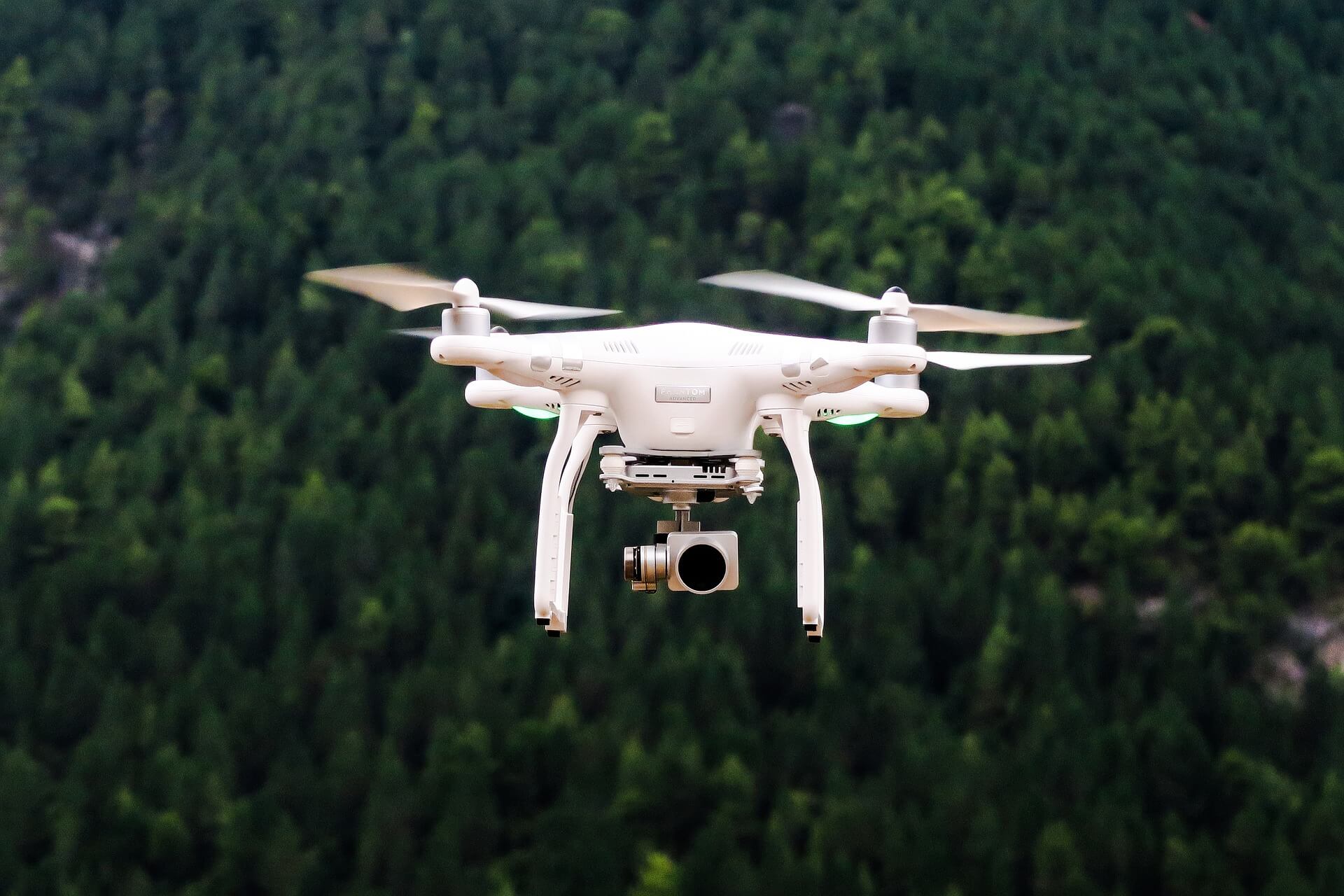 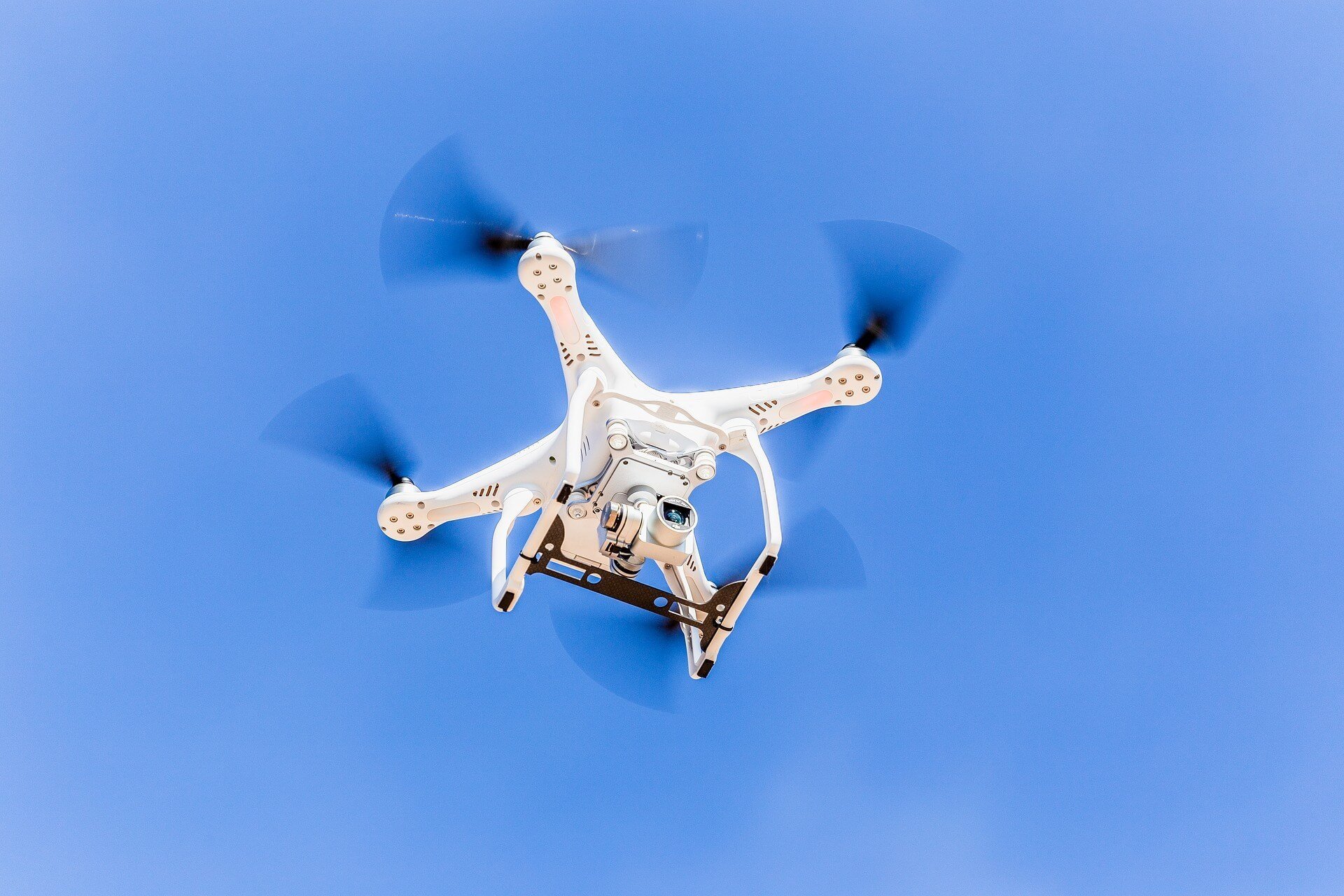 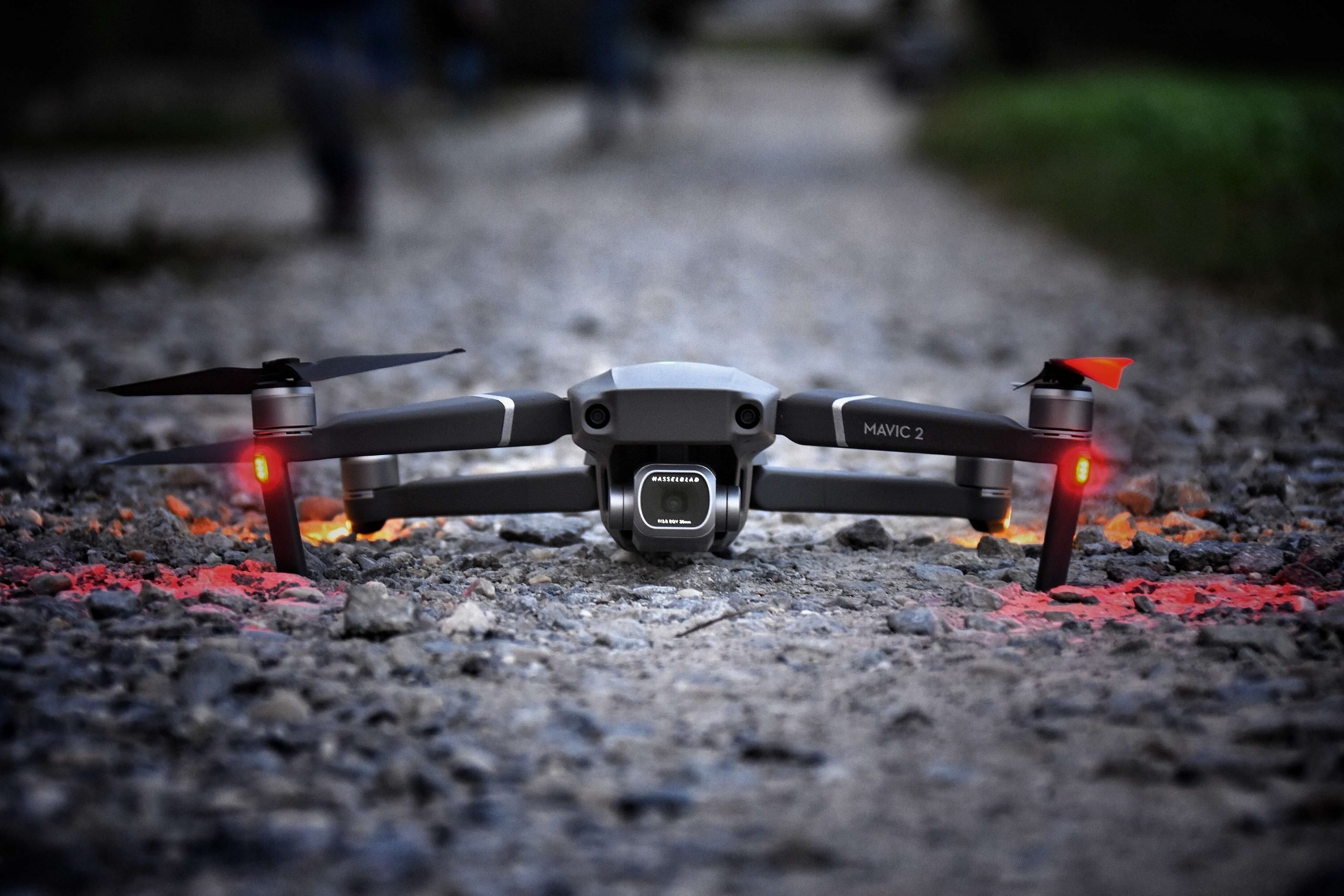