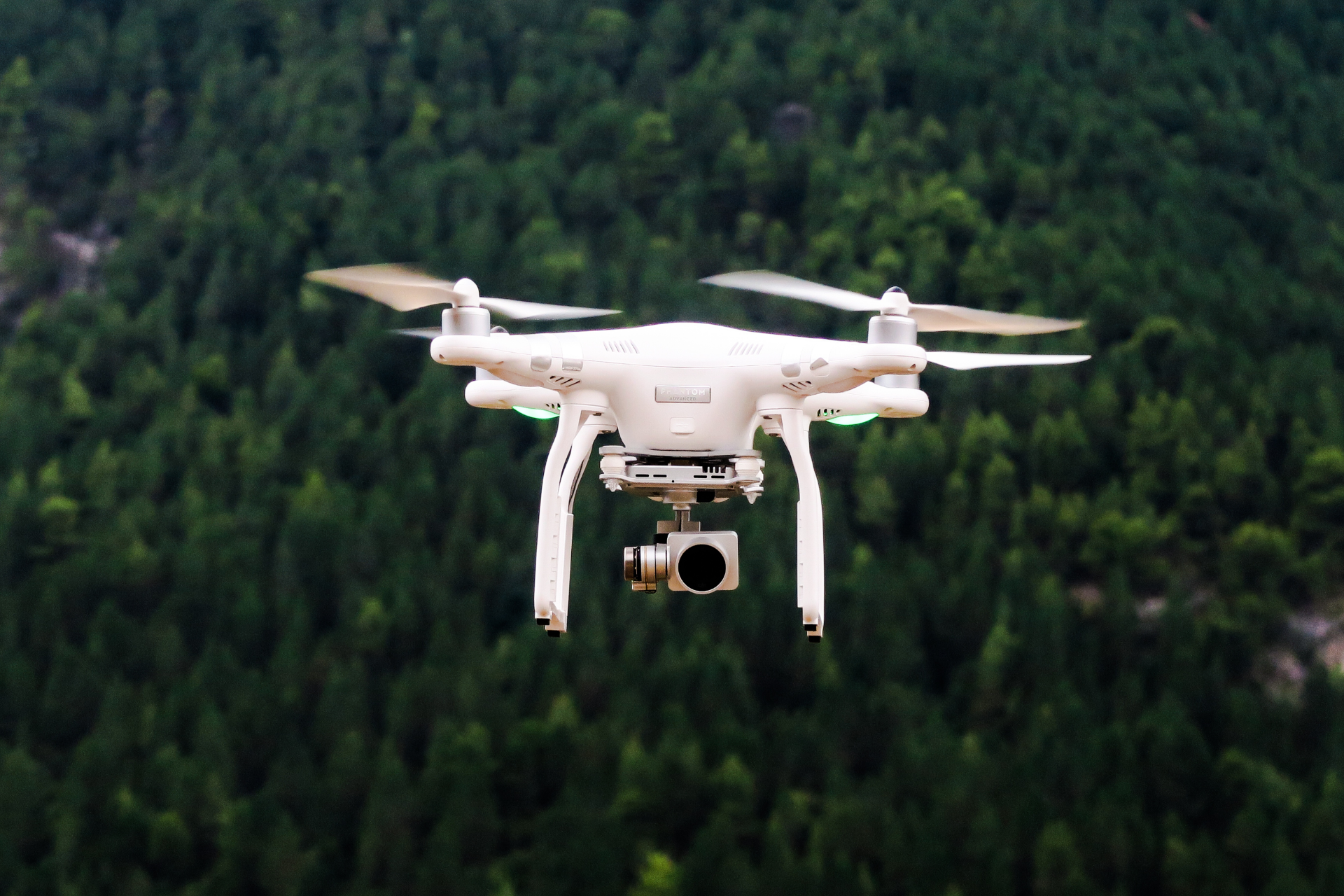 31 Jul What Is Anti-Drone Technology & Is It Alright To Use Them?

The military and the market are still debating the best approach to disable a drone. Drones, which are pretty small and inexpensive to obtain, have been linked to attempted political assassinations, airspace breaches that have prompted major airports to close down to the smuggling of narcotics into jails, flying over forest fires which have halted firefighters, amongst other illegal operations. The proliferation of easy-to-fly drones with superb camera capabilities has sparked a burgeoning market for equipment to halt such unmanned aerial vehicles or UAVs.

While the legal framework for piloting drones is significantly more established in 2021 than a decade ago, the regulatory landscape for equipment to deter them is less so. While numerous technologies can monitor, recognize, and stop drones while they are in flight, these countermeasures entail endangering communications, intruding on security, or forcing inert robots to plummet to the earth.

The Need To Define What A Drone Is?

Part of the issue, in general, is that the term “drone” is a broad term that refers to any aircraft that does not have a human pilot onboard. A drone’s flying body is known as a “remotely piloted aircraft” or an “unmanned aerial vehicle” in technical terms. The term “remotely piloted system” or “unmanned aircraft system” is sometimes used in combination with other planes.

Aside from the perplexing terminology, drones cover a broad range of sizes, shapes, and capacities, which affect the effectiveness of any given anti-drone technology. Drones range in price from low-cost hobby gadgets to multi-million-dollar aircraft with flight periods calculated in days rather than minutes.

Radar systems can easily recognize aircraft of a specific size, such as Reapers, Global Hawks, and others. Anti-drone technology is very much like anti-plane equipment for these massive devices, with missiles and other weaponry designed to take down planes or, in some cases, helicopters.

These larger aircraft are sometimes the focus of the counter-drone sector as a whole. Even the biggest drones are subject to signal disruption, GPS spoofing, and other air defence techniques that undermine the remote aspect of operation and convert it into a particular weakness 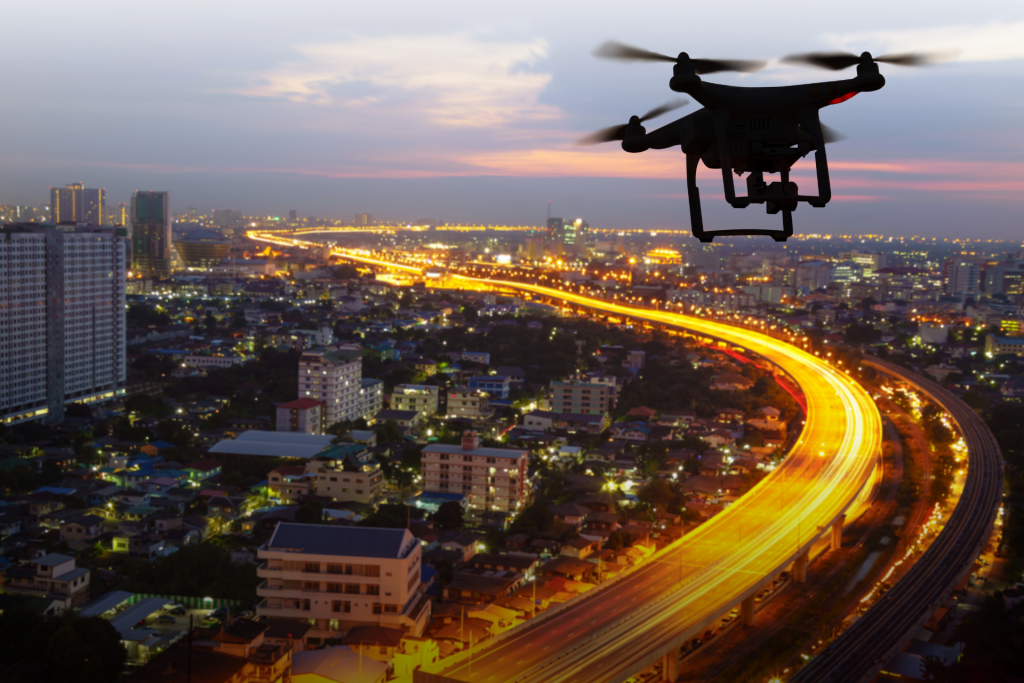 Identifying and obtaining the correct instrument to detect and neutralize a small drone intrusion depends on the precise types of suspected attacks. Protecting a military convoy from quadcopters in an ambush is not the same as keeping a business free of intrusive aerial monitoring. The counter-drone business is a vast area with hundreds of different devices designed to respond to this wide range of probable threats.

Three critical criteria are used to classify anti-drone systems. How it detects a UAV, what its actions are after it sees it, and on what platform the technology is deployed. The most basic category is the platform: counter-drone systems can be anchored on land, transportable on a vehicle, hand-held by an individual, or placed on another drone.

There are several methods for locating a drone, or specifically, sensing, monitoring, and distinguishing a drone. Anti-drone radars that are precisely calibrated to find tiny drones are standard practice. Drones could also be identified by the signals they send out, ranging from radio waves to sound. Drones can also be detected using either electro-optical or thermal imaging. Some anti-drone programs integrate these functions to provide a more comprehensive verification system.

Collision drones specifically engineered to hit a target drone are also available in the anti-drone sector.

Geofencing is a type of drone mitigation that relies on manufacturers’ programming constraints built into drones given the available information about flight regulations. Geofencing functions by establishing a boundary around a location that is defined by GPS coordinates. A drone configured to follow the geofence and use the most up-to-date data will not travel to a geofenced region. It’s a solid first step in preventing the abuse and destruction of hobbyist or commercial drones. However, because it needs both internal information of what’s forbidden and a GPS, it may be overcome by circumventing either one.

The Use of Anti-Drone Technology Is A Slippery Slope

Anti-drone technology is, for the most part, costly for practically everyone. The expense of purchasing and subsequently employing the technology must be compared against the cost of protecting the airspace against the likelihood of a threat. It’s also worth ensuring that the drones addressed aren’t merely wayward hobbyists who don’t realize they’re flying their gadget into restricted airspace.

In other words, any technology that risks harming an aircraft, including drones, may violate laws. Also, anything that uses the airwaves to mess or tamper with drone communications may break rules and spectrum protection. This implies that while people, businesses, and municipalities or local governments can buy anti-drone equipment, utilizing it carries significant risk and lacks explicit legal protection.

You can learn more about what these regulations are from Victory UAV Pilot Training in Canada. We offer different courses that will enable you to become a certified UAV operator. Get in touch today to find out how we can help you.